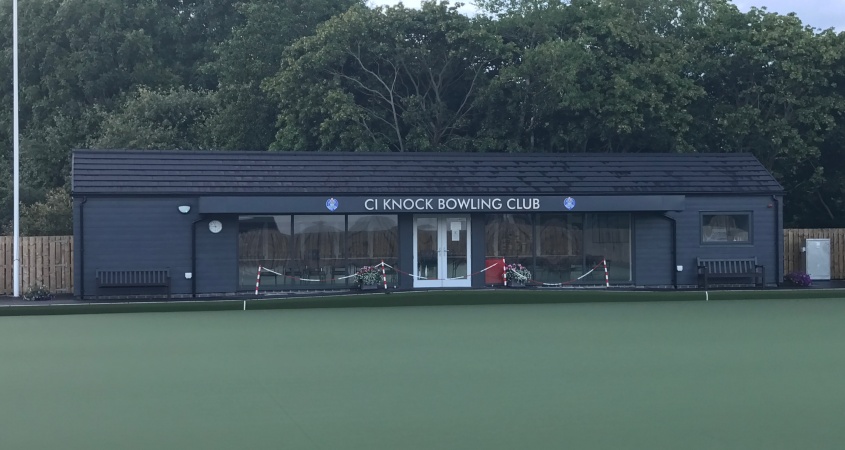 Please see below some information from the Hon. Secretary following the AGM which was held on Friday 24th November.

Green availability over the winter.

Whether our green should remain open for play was discussed at the AGM yesterday.

As there appeared to be little or no interest in playing over the worst of the winter months the members present at the meeting decided that the green will be closed until the beginning of March.